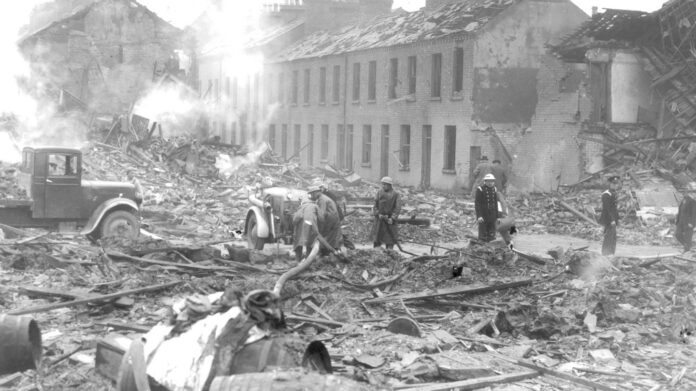 Officially becoming a city in 1888 by Royal Charter, Belfast emerged as the centre of shipbuilding and industry on the world stage, giving birth to the world famous Titanic – A mighty ship from the early 1900s. It was also a world leader in the production of linen, leading to the local nickname “Linenopolis.” The linen quarter starts at the bottom of Bedford street from the side of Belfast City Hall & donegall square west.

Belfast suffered a lot of hardship as a young city from the 1940s onwards with the onset of world war 2 and being bombed quite hard due to its heavy industries, which at the time made tanks and armaments for the British war effort. A little after the war Belfast went through a horrible era known as the troubles from 1970s right thru to early 1990s, This was due to political turmoil by Protestant and Catholic sides.

From Doom & Gloom To A Ray Of Sunshine & Hope

In 1998 The Good Friday Agreement brought an end to the troubles. Belfast today has underwent a massive change and draws in visitors from around the globe and has used its once disadvantage to its advantage. Tourists now pay good money to travel between the peace lines, so they can visit the once no go areas that would have been seen on tv regularly as battlegrounds. Each side has painted fantastic murals to express there own story through artworks – along the adjoining peace walls and interfaces areas.

Black taxi tours are fantastic as most of the drivers worked through this era and have a primary accounts with grand tales to tell. Hop on Hop off bus tours also travel around all the main attractions and peace lines – departing regularly throughout the day with timetables and durations to mix in well for any sight seekers to disembark and re-join the next time the tour passes one of the many attractions Belfast has to offer.

The world famous Giants Causeway, tours from Belfast depart daily. Travel along the world famous coastal road and hug the shoreline all the way up to the Northern shores of the island. The area is steeped in mystery and views any painter could dream of getting his brush wet for on a clear warm day to capture. 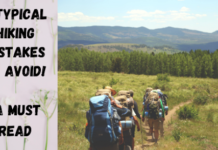 7 Typical Hiking Mistakes To Avoid. A Must Read! 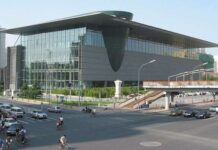 6 Experiences You Shouldn’t Miss in Beijing 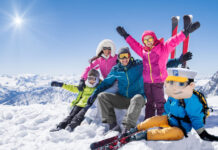 Why Winter Is The Best Time To Travel With Family

5 Cloud-Based Advanced Erps To Consider In 2021