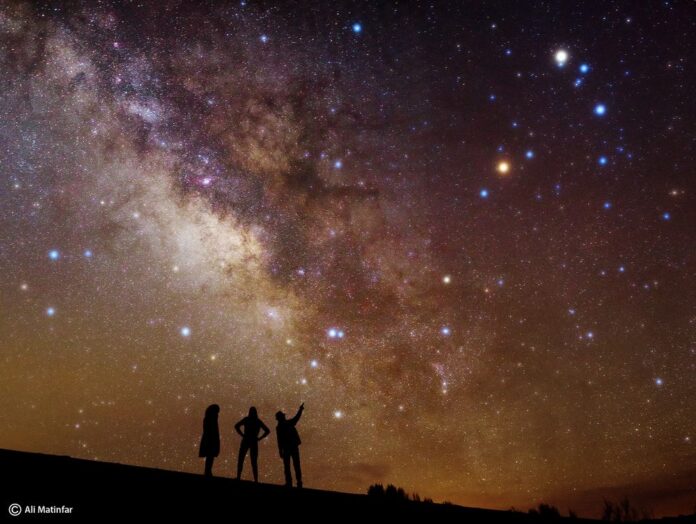 On July 4, 2021, Mercury will reach its greatest western elongation, a point at which the planet becomes observable from Earth. Discover the significance of this astronomical event for online medium readings or interpreting a birth chart report.

Mercury Moves Through Its Orbit

The orbit of the planet Mercury is closer to the Sun than that of the Earth. As a result, Mercury is usually difficult to observe in the sky due to the Sun’s glare. This planet is only visible to observers when it is furthest from the Sun in its orbit in positions referred to as the greatest elongations.

Six or seven Greatest Elongations of Mercury occur in a typical year. These are the best opportunities for viewing this planet. A given apparition may be more or less visible based on the hemisphere in which you are located and measurements of latitude and longitude. In astrology, this planet is associated with intelligence, learning, shipping and trade. As a result, an elongation can be a great time to consult with a psychic for love, about your career or more general personal development.

The upcoming greatest eastern elongation will occur on the evening of September 14 at 26.8 degrees East and the next greatest western elongation is in the morning of October 25, 2021. Mercury is considered unusual among the planets due to its non-circular orbit that varies in its distance from the sun by 52% between its perihelion, or closest approach, and aphelion, or greatest distance.

The number of degrees at which Mercury will appear above the horizon on July 4 varies based on your location on Earth. The planet will brighten rapidly at the starts of its morning apparition during its emergence from inferior conjunction. This apparition is unfavorable for observers in mid-northern latitudes. This astronomical event is still a good opportunity to reflect on the significance of this planet based on your birth chart.

By the time Mercury reaches its Greatest Western Elongation, it will have already passed between Earth and the sun with its unilluminated side racing the earth. During this transition, the planet may appear as a thin, dim crescent. As the apparition proceeds, the crescent of Mercury will wax and become gibbous and more visible at twilight.

During the greatest western elongation of Mercury on July 4, 2021, this planet will reach a maximum separation of 21 degrees to the west of the sun. Greatest elongations occur once every three to four months and take place alternately in the morning or evening sky depending on whether Mercury is visible to the east of the sun or the west. Mercury will reach its highest altitude in the morning sky several days later on July 12. 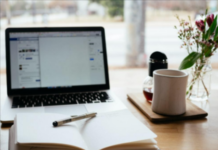 5 Tips on How to Write a Philosophy Essay 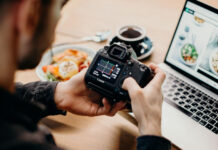 4 New Skills to Learn This Summer 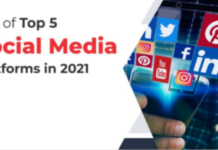