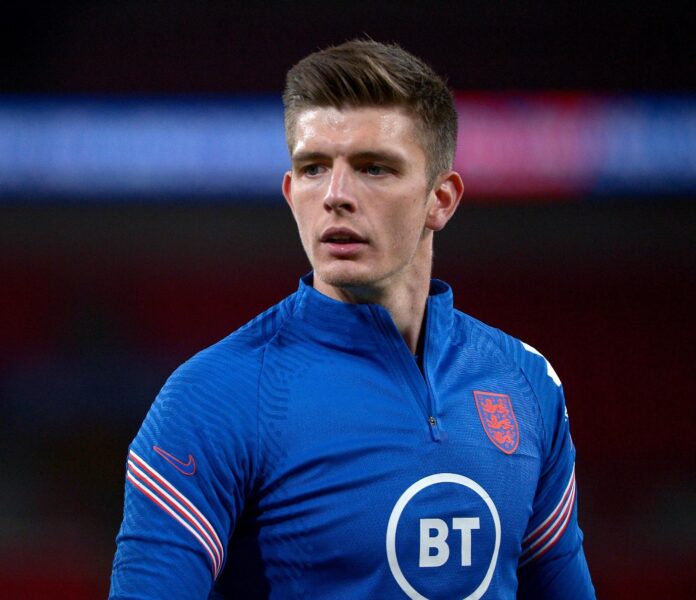 After their acquisition in 2021 worth £300 million by a Saudi-led consortium, there are pundits and fans of the sport who see Newcastle United’s strong finish to the 2021-22 season as a sign of things to come.

It appears as though the bookies agree, with Newcastle United currently positioned as the bet exchange’s seventh-favourite to win the 2022-23 English Premier League.

After finding themselves towards the bottom of the table and battling relegation in the early stages of their most recent campaign, the appointment of new manager Eddie Howe in early November seemed to work wonders as they secured 13 wins and 5 draws from the remaining 28 games of their Premier League season.

With a significant uptick in cashflow and resources, the hiring of a promising manager, and a young crop of talented players to boot, it is not out of the realm of possibility for the Magpies to challenge for a Europa League spot this season. With an overriding feeling of positivity oozing out of the Toon, let’s look at how their new signings could add to Newcastle’s chances of securing a top 8 finish this upcoming season.

While many are still of the belief that Martin Dúbravka will start in goal for their first match against Nottingham Forrest, the acquisition of goalkeeper Nick Pope is fantastic news for United fans. Not only is he a talented keeper, but his presence at the club will promote a healthy competition with Dubrovka week to week.

This is a strong signing for United, as his pairing at the back with the sizeable Dan Burn could prove impenetrable for a number of opposing offences. While Botman is yet to be tested at a Premier League level – he appears incredibly excited about the challenge that awaits.

“It’s my first time playing in the Premier League – I think it is the best league in the world and it’s getting stronger and stronger,” he said.

“It’s totally different here compared to Holland and France. The intensity is much quicker and the training is tougher.

“If you want to reach these kind of goals, you need that level. I was really surprised by certain things but things are going well. I’m just excited to see us play in the Premier League.

“Newcastle is not just a club who is playing in the Premier League and see what happens, they have a strict plan. They want to reach the top and that’s what attracts me.”

Although he has already donned the black and white striped kit, locking Targett in as part of a long-term deal was imperative for Newcastle this summer. Targett played exceptionally well for the Magpies after being sent there on loan from Aston Villa in January of this year, and his manager Howe will be hoping he can continue his rich vein of form in 2022-23. Additionally, in their relatively short time playing together, he and Kieran Trippier complemented each other incredibly at the back – and with presumably more time together this season – one would think that their connection is only going to strengthen.