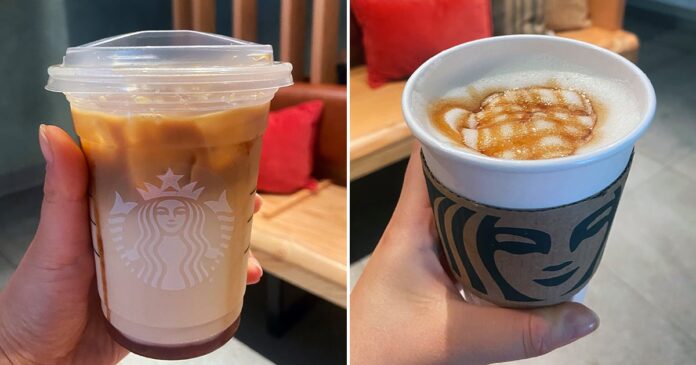 My typical Starbucks request is a hot, totally dark, four-shot Americano, in light of the fact that I’m a straightforward expansive with a requirement for speed and a cool calfskin coat to coordinate. I like espresso that is directly forthright and cruel to a great extent, with nary a cutesy thing about it. Yet, despite the fact that I’m not one to go crazy over happy Frappuccinos or crazy “secret menu” custom beverages, I am a sucker for fall and its ideal cool-calfskin coat climate. In this nippy forthcoming period of unbridled warm-drink excitement, it’s difficult to oppose Starbucks’ cinnamon-cleaned alarm melody.

This fall, a fresh out of the plastic new occasional beverage will take on a supporting role to the Pumpkin Spice Latte: the Apple Crisp Macchiato. As per Starbucks’ extravagant jeans portrayal, it highlights “layered kinds of apple and earthy colored sugar merging like the filling of a gooey fruit dessert in amicability with coffee, steamed milk, and a caramelized-spiced apple shower for a nostalgic fall jolt of energy,” with the poignancy of “sweet red apples grounded in sensitive earthy colored sugar,” and got done with a sprinkle made of “squeezed apple, apple puree, cinnamon, and nutmeg settled on steamed milk froth.” As an ordinary espresso choice, this depiction would leave me marginally startled, however as a fluid pastry? Indeed, I’ll devour this refreshment by the gallon.

I realized that Starbucks’ Apple Crisp Macchiato would be remarkable, on the grounds that this is the organization that without any assistance transformed us into a pumpkin-zest frenzied society, and it knows not to frustrate a client base that is frantic for occasional caprice. Also, oh joy, did the ‘Bucks convey: picture a rich, rich caramel apple dunked in dim chocolate, yet drinkable.

espite the manner in which it tastes, there is no real chocolate in this beverage; it’s a dream made by the Apple Crisp Macchiato’s two shots of coffee. In case you’re a dough puncher or in any case knowledgeable cocoa make, you most likely realize that coffee does a stunning piece of work of making chocolate taste significantly more chocolatey. Those dull espresso notes and the woody warmth of cinnamon ground the pleasantness of the earthy colored sugar, keeping this occasional orchestra shockingly a long way from the line isolating “sweet” and “cloying.”

For a dark espresso swillin’ lady like myself, the Apple Crisp Macchiato is great: a warm, comfortable difficult exercise that never veers excessively far any one way. Possibly in a couple of years, the Pumpkin Spice Latte will be the one taking on a supporting role to this beverage all through cool cowhide coat season. 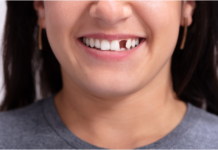