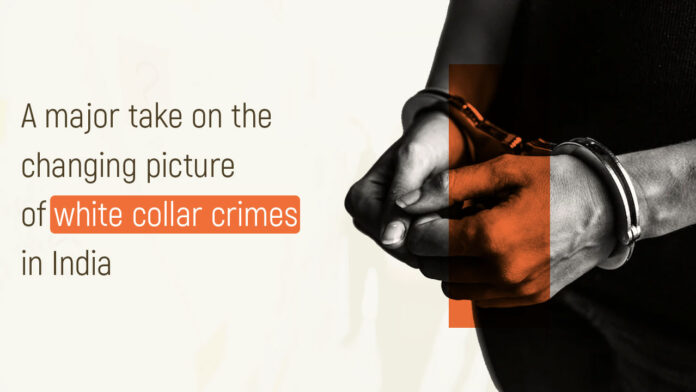 Every country has a legal system that is responsible for managing and keeping the law and order in place. Law and order also keep crimes in check. However, nowadays, there is an increased number of crimes in India.

You must have heard of crimes like violence, burglary, theft, molestation, and more, but there are many types of crimes that have emerged in recent times. One of them is white-collar crime. Here’s all you need to know about white-collar crimes and their changing picture in the country.

What Are White Collar Crimes?

A white-collar crime is a non-violent crime wherein the main motive is financial in nature. Usually, white-collar criminals take up a professional position of power and take an average commission.

The term ‘white-collar crime’ was first used in the 1930s by criminologist and sociologist Edwin Sutherland. He coined the term to describe the types of crime committed by people of power/ respectability/ prestige or people who have a high social status.

A white-collar crime may be committed by individuals or corporations. The rate of white-collar crimes has increased because of the sophisticated technology that is available and is being heavily used by all companies and organizations now.

When a trader is trading with the benefit of possessing the material, and non-public information that gives them an advantage in the financial market. For example- an employee works at an investment bank and may know that a company is expected to acquire another company. The employee can buy stocks of the other company, expecting its share price will rise once it is acquired and comes into public knowledge.

Fraud is an umbrella term for various fraudulent schemes used by people for money. This is the most common white collar crime. For example- a person may offer to pay Rs. 5000, but asks for Rs. 500 as a registration fee, and never pays the promised amount.

Identity theft is another common white collar crime accompanied by system hacking. These two crimes have recorded the highest number of cases in India. Herein, an individual may impersonate a banker or investment broker and offer luring schemes to the customer and make them pay the desired amount and vanish.

A Ponzi scheme is an investment scam that lures customers by offering them extremely high returns. This scheme pays the returns to the initial investors with the newly deposited funds of the new investors. This scheme was named after Charles Ponzi who was the original perpetrator of such a scheme. When the scammer is unable to get a sufficient number of new clients to pay off for the old ones, the scheme collapses, leaving a majority of investors with huge losses.

There is a reason behind designing a currency. Today’s computers and laser printers are advanced, and therefore, the old currency was very easy to copy. The government has updated the design of the currency notes to eliminate counterfeiting, which introduces fake notes to the market and puts many people into huge losses due to lack of the ability to differentiate between the real ones and the fake ones.

This is another type of white-collar crime wherein an employee may take some cash out of the company’s cash drawer or transfer huge amounts of money to their account from the company’s account.

Espionage is a white-collar crime, which can be called spying as well. For example- a member of another country’s government wants to obtain the technology of a well-known company and offers one of the employees a handsome amount if they leak it to them.

White-collar crime is usually divided into two categories, which are as follows:

These are the white-collar crimes that occur at the corporate level. For example- an investment bank may allow its employees at the trading desk to do insider trading or money laundering with the client firm or individual.

The Changing Picture Of White Collar Crimes In India

The most common white collar crimes like money laundering, hacking, and fraud, are being tackled by the Government of India. Here’s how:

Section 447 of the Companies Act, 2013 provides the punishment for the commission of fraud. It states that if a person is found guilty of an offense of fraud, they would be imprisoned for a period of less than 6 months, which may extend to 10 years.

Punishment for false statement: Section 448 of the Companies Act, 2013 states that: if a person deliberately makes a false statement, knowing it to be false, he would be held liable for their wrongful act.

If someone faces white-collar crime in India, they can always hire lawyers to fight the same. If you are a resident of Chandigarh, you can opt for advocates and lawyers who can help you resist such a crime. 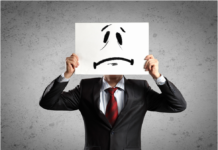 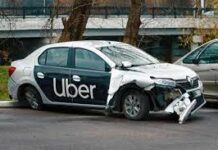 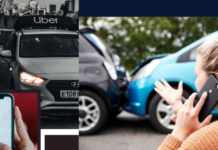