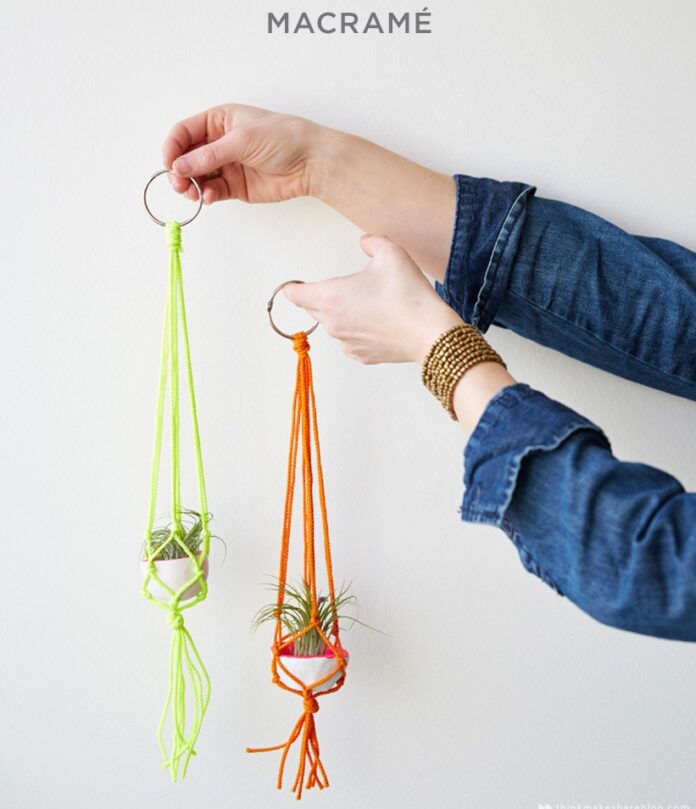 Macramé is a method of crafting in which knots are used to create various textiles by forming multiple shapes from the piece. This is an ancient form of art that has regained popularity in recent years due to which macramé crafters and artists are trying hard to come up with innovative and creative ways to take macramé beyond the basic wall hangings and plant hangers.

Table runners, key chains, etc., are only a few of the supplies that can be made with macramé. The object should have incorporated at least one macramé knot to be considered as a macramé. In most cases, macramé projects are held together by several knots and in some cases, even weaving and knitting is used to keep the elements joined together.

Several companies and organisations sell their macramé crafts online. Macramé in Australia is gaining popularity and is available for purchase both offline and online.

There is debate as to the actual origin of the art form of macramé. While some people say that this originated in the 13th century, some historians believe that ancient Persians and Babylonians used knotting in artefacts that date to the BC centuries. Some historians connect macramé to Assyrians.

According to modern history, Arab weavers are the ones who brought macramé as an art form to western countries. Those weavers used several kinds of knotting methods and techniques of woven tapestries, rugs and veils and shawls with decorative fringes. The word ‘macramé’ is derived from the Arabic word ‘macramia’, which means ‘ornamental fringe’ or ‘striped towel.’

Different conquests distributed the textiles throughout Europe, so many people started experimenting with the different kinds of knotting to pass the time. The technique was taught to the ladies in waiting under Queen Mary II’s guidance in England by the end of the 17th century.

Macramé and knotting weren’t seen as a women-centred pastime. Often sailors would knot for practical reasons, but during long voyages, the act of knotting served as a way to ward off boredom. This is ultimately one of the major ways in which macramé spread across the vast majority of Europe. When they reached new ports, the sailors would sell the macramé products they made while sailing; these products generally included hammocks, hats, and belts. macramé was majorly popular during the Victorian period during the 18th and 19th centuries until sewing machines replaced the technique after the advancement of the Industrial Revolution.

Although macramé’s fame faded in between, it resurfaced in the 1970s in different parts of the world. Macramé in Australia, Africa and America have made a comeback by featuring in wall hangings, clothing accessories, bedspreads, small jean shorts, table spreads, plant hangings etc. Even macramé jewellery is popular.

Materials used in macramé are usually cords made of jute, cotton twine, leather, hemp or yarn. Cords are generally 3-ply, made of three lengths of fibre twisted together. Jewellery often uses a combination of knots and other things like wood or glass beads, mounting rings, pendants or shells.

There are a lot of macramé knots, both simple and elaborate. Commonly used ones are known as half knot and square knot. These are the basic knots that someone who is starting to learn macramé begins with.

Other types of knots include: 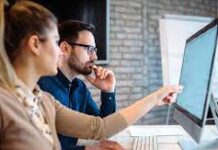 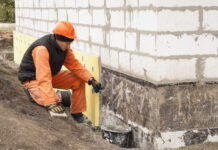 Why Do You Need a Home Foundation Repair Specialist?

11 Exciting Online Gift Cards You Should Buy for Yourself