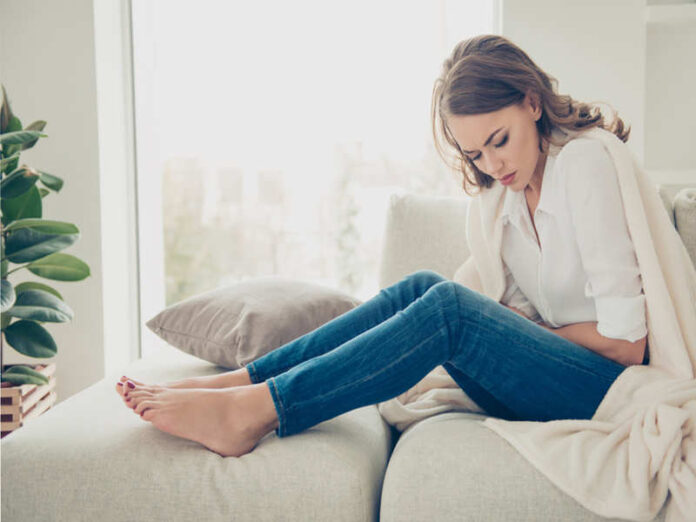 The menstrual cycle is essential for every woman’s body because it regulates hormones and keeps us healthy. It also prepares the body for pregnancy each month.

A period is that part of the cycle where the woman bleeds. But when they use great cups like the moxie menstrual cup, it becomes difficult to understand that one is bleeding!

And this generally happens after every 28 days and lasts for 5-6 days. The period occurs due to a change in hormones. However, there are times when a woman misses her period or is late. There are various reasons for that to occur.
Here are seven reasons why a woman can be late for her period-

This is the most common and known reason why a woman can miss her period. When a woman is pregnant, the hormones in her body rise, preventing it from shedding the inner lining of the uterus. Thus, if a woman has been sexually active or hasn’t used contraception, pregnancy can be a reason for her delayed periods.

Stress can take a huge toll on a reproductive system. It can be a significant reason for a woman to have missed her period or have a delayed period. Stress hormones suppress the production of a hormone named Gonadotropin; this helps regulate the menstrual cycle and ovulation. Thus stress can be one of the reasons for amenorrhea, and there is no need to worry about it. But, if it is causing prolonged problems, a woman must consult her gynecologist.

One of the reasons a woman can have late periods is weight changes. When a woman is overweight, her body will be producing an excessive amount of estrogen. The estrogen can either affect how often a woman will have periods or stop a woman from bleeding. At the same time, there is a chance of having abnormal bleeding for an underweight woman. The body mass index (BMI) for average weight is between 18.5-24.9, whereas for underweight, it is below 18.5, and for an obese, it is above 30. Also, an increase in the body’s fat stores and adipose tissue can lead to imbalanced hormones and stop ovulation. Thus, weight changes, overweight or underweight, can cause a woman’s delayed period.

Excessive exercise can be one of the reasons for delayed periods. If a woman has low body weight and tends to exercise too much, her body will believe to be at a ‘starvation rate,’ which will cause a change in hormones. This can delay one’s periods. Also, exercise releases stress hormones which react with female reproductive hormones. This will interfere with the menstrual cycle as well. This condition is called exercise-induced amenorrhea. Women with this are estrogen-deficient, estrogen being one of the most important. If the disease is prolonged and left untreated, it might cause heart attacks, infertility, etc.

Thyroid disorders can make periods irregular or heavy, and one has a chance of missing them too. The thyroid gland plays an important part in the female reproductive system interacting with SHBG (sex hormone-binding globulin). Hyperthyroidism causes the thyroid gland to produce too much thyroid hormone, which increases the SHBG, which interferes further with ovulation—people with hypothyroidism release TRH, which affects the pituitary gland and releases prolactin. Prolactin interferes with estrogen production, and reduced estrogen causes irregular periods.

Polycystic ovary syndrome, aka, PCOS can be one of the reasons for a delayed period. Irregularity in the period in this syndrome occurs due to hormonal imbalance. The body produces too much androgen during this period, and this hormonal imbalance stops the egg from releasing or developing. This causes a woman to miss her periods or have delayed periods. It occurs in women aged between 15-45.

Chronic diseases like diabetes can cause an irregularity in the menstrual cycle. Women having diabetes will have a condition called anovulation. In this condition, the women will stop ovulating. And irregularity in period is a must if a woman doesn’t ovulate. They also may have to deal with infertility, anemia, etc.

As we come to the end of our blog, we hope you know all the possible reasons for you to have a late period. If you are late on your period, it’s time you start checking with an expert immediately.

Where Can I Find a Top Supplement Manufacturer? 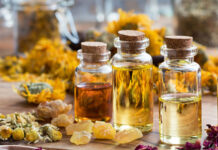 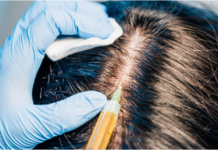 What You Need To Know Before Follicular Transplantation

What does the future hold for greyhound racing?

How Popular Are Strategy-Based Games?

Buying A Motel? What You Need To Consider

Factors To Consider When Buying Lego For Your Kids

What does the future hold for greyhound racing?

How Popular Are Strategy-Based Games?

Buying A Motel? What You Need To Consider