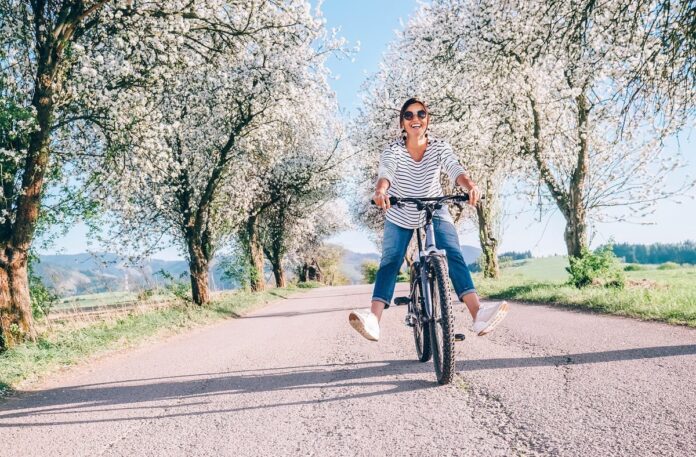 As we find ourselves in 2022, it’s no longer up for debate whether climate change is real or not anymore. More and more people are accepting the fact that the earth we know is changing, and climate change is very real.

As such, we can find ourselves wondering what we can do to build a more sustainable future for our children. If you’re looking for ways to minimize ecological impact, then here are some of the things you can do to prevent climate change.

The process alone of bottling water contributes to over 2 million tons of carbon dioxide each year. Not to mention water bottles that make their way into the ocean due to pollution kill over one million marine animals annually.

And although plastic water bottles are considered recyclable, that doesn’t mean they will necessarily be recycled. The number of plastic bottles that are produced compared to the number that are actually recycled are far different.

Therefore, it’s safe to say that the simple act of avoiding drinking bottled water can make a significant difference on the earth. Instead of drinking store bought bottled water, bring an aluminum or glass bottle with you.

You can buy your own water filter to filter your water at home, which won’t just decrease your carbon footprint, but also save you money. It’s significantly cheaper to drink your own filtered water than buying plastic bottles.

Turn Off Appliances and Lights

Leaving them on is wasteful, and doesn’t do anyone any favors—especially your wallet! Get into the habit of turning things off, and encourage your children to do the same. Although it can require some rewiring in your brain if you’ve been used to leaving things on your entire life, if you’re motivated enough you’ll be able to retrain your brain in no time!

Reduce Your Car Use

One of the biggest impacts on the earth is car pollution. While walking everywhere may not be realistic, particularly if you live in a large city, there are other ways to get around.

Consider carpooling with one of your car workers, or even taking the bus. In many cases it can be even faster to get to work by one of these alternative methods, not to mention you can save yourself a significant amount of money on gas. And if there’s one thing many people can agree on right now, it’s that spending less on gas is a good thing!